Get fresh music recommendations delivered to your inbox every Friday.
We've updated our Terms of Use. You can review the changes here.

from Fair Play 2 by Various 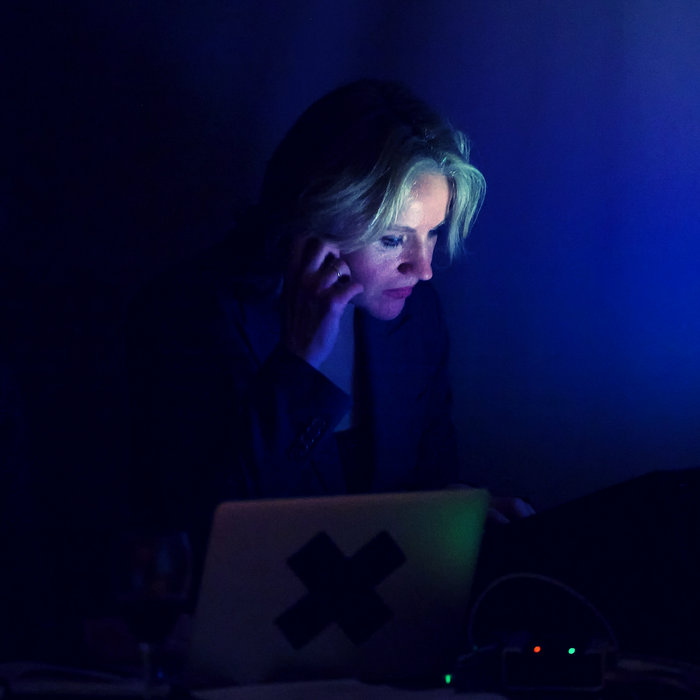 Martina Claussen is a mezzo-soprano, vocal artist, composer and composer- performer.
Her compositions have been played at international Festivals such as Futura 2015 and 2017 (Crest, France), BIMESP XI Bienal Internacional de Música Electroacústica 2016 de Sao Paulo (Brazil) and the New York City Electroacoustic Music Festival 2016 and 2017 (USA). She works at the University of Music and Performing Arts Vienna where, since 2009, she has been ao.Professor of Voice.
*
www.martinaclaussen.at
*
Fluid Ribbons
Imagine the rhythmic pattern of the human breath and voice, the sounds of a tam-tam and a synthesizer all coming together. At some point these sound sources become entangled with field recordings made on a Croatian island, which results in them interacting with each other, creating new patterns and atmospheres.

Bandcamp Daily  your guide to the world of Bandcamp